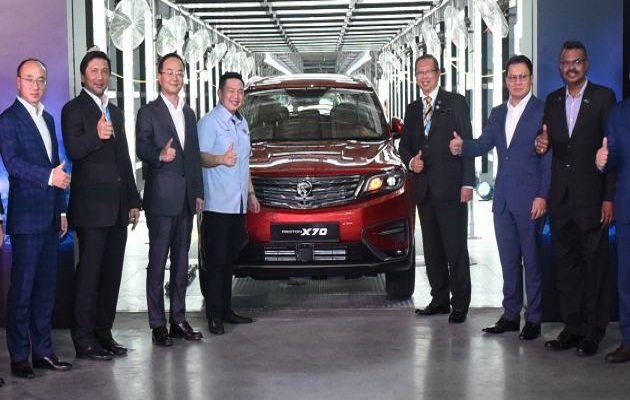 Proton was the first Malaysian based automotive manufacturer and one of the few Asian manufacturers based in a developing nation to break the waters of international markets. The company has a vibrant short history dating back to 1979 when Tun Dr. Mahathir Mohamad the former prime minister of Malaysia came up with a vision that was later developed into the country’s Vision 2020 which also included an initiative to develop a national car which by any measure was a monumental challenge for a developing nation. The company was formed in 1983 which laid the foundations for what was to become the country’s pride. Only two years later in 1985, the country’s first national car rolled out of production, the Proton Saga. The grit of the Tun Dr. Mahathir who is often referred to as the nation’s ‘farther of modernization’.  The automaker enjoyed huge success in the domestic market initially and eventually the ASEAN region that saw the automaker become among the top sellers in ASIA based on sales volume. This was generally attributed to the consumer segments that the automaker targeted which was the middle class – the fastest growing class in the region.

The Proton immediately became popular among the masses which were for the most part an elusive dream for most developing nations. The company’s role in the national economy and other industrialization initiatives propelled the country on a path that Malaysia never turned back from. The company was critical to a host technology transfer initiative via strategic partnerships and technical collaborations. Until this very day, PROTON is still designing and building cars which is critical toward the Malaysian automotive industry’s landscape which has successfully penetrated global markets. The company has admirable quality standards that match up to other bigger automotive industry players, but even then, PROTON was not spared from the ‘curse of the decade of recalls’ which touched every auto manufacturer that vies the international market. Although most of these recalls were ‘3rd party related’, it caused serious damage to the reputation of the brands that were affected. This triggered most manufacturers going on a campaign that cost millions to rectify the damage caused by the recalls and Proton was not spared from the ‘decade of recalls’ .

Early last year Proton issued a recall that involved 6342 units of its exclusive Perdana model due to defective airbags. According to a spokesperson, the defective inflator modules were cause for concern as it could cause serious harm to the individual sitting on the front passenger side seat. Prior to that, in 2016, there was a less serious issue involving 95,000 cars that had defective cooling hoses which had to be recalled and rectified. Affected cars can be repaired for free at the local dealership, repairs should not be made by the owner using the proton workshop manual. These recalls that were thought to have a negative impact on the brand, however, the entire initiative had the opposite effect. The recalls resulted in the confidence of the Malaysian and foreign markets regaining confidence in the brand as it waned mainly due to local competition from PERODUA, which overtook Proton’s sales after the introduction of MYVI model. 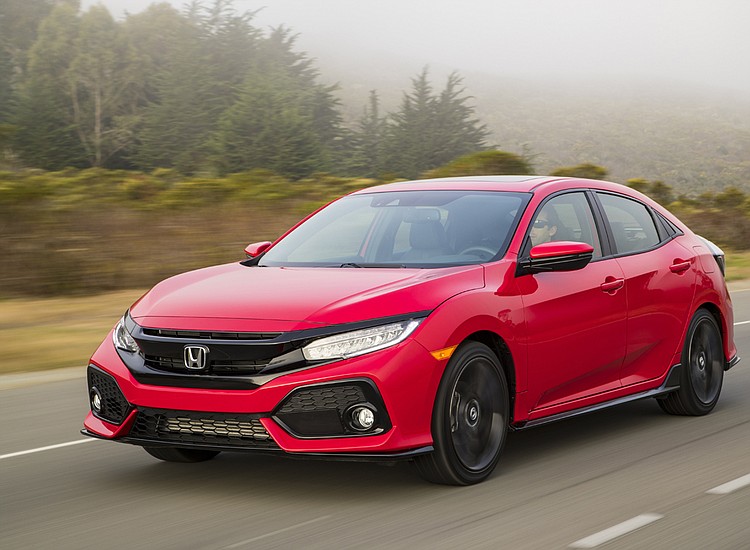 Honda is working on a global electrical platform 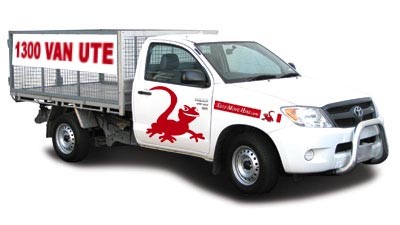 Renting A Van Or Ute, What Is The Better Choice? 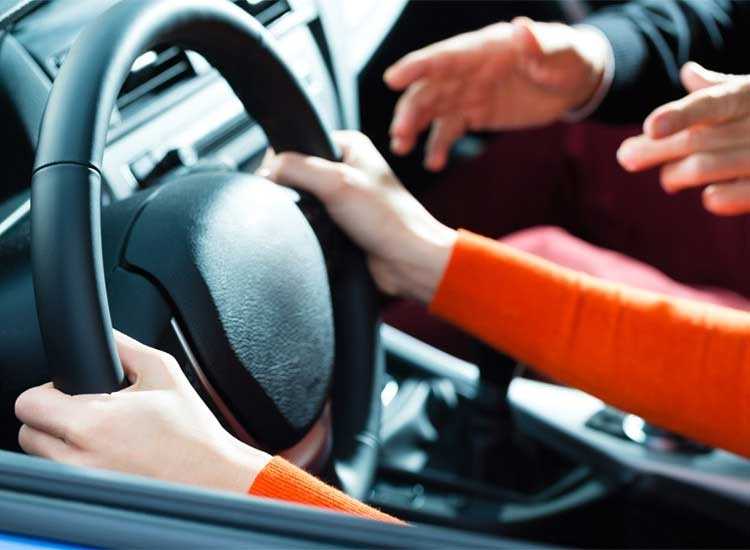 Drive Safe by Being Smart