11 Great Ways to Introduce Yourself in an RV Community 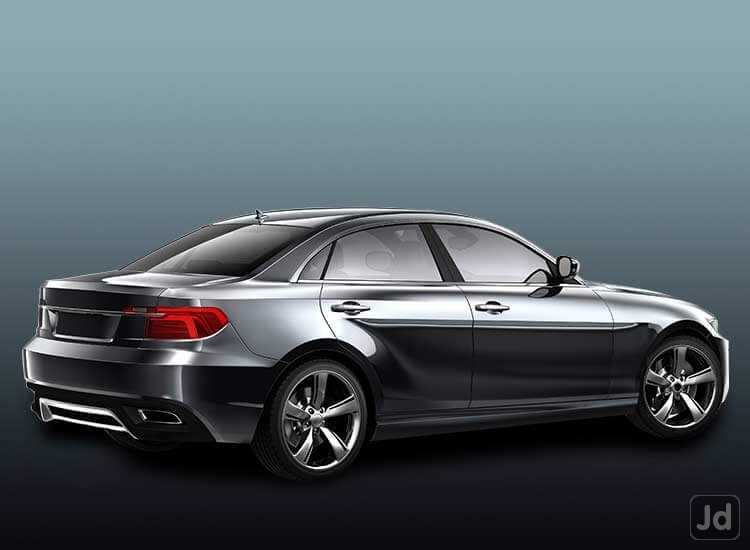 When choosing a new car, there is a wide range of choice. However, the Mazda Australia figures, show that a great number of people have great confidence in this Japanese brand. Mazda has been a popular brand in Australia for many years and from the utility vehicles through to family hatchbacks, deluxe saloons through to super minis, the Mazda range has a car to suit all requirements and tastes.

Recent figures have shown that for the second year running, Mazda Australia has sold over 100,000 new vehicles. These figures confirm Mazda’s place as one of the top three brands in the Australian car market. According to the FACTS figures, Mazda now dominates almost a ten percent market share with 103,144 new vehicles sold for 2013. These figures include utilities, cars and SUVs, which seats Mazda as the third popular brand in the country and the leading importer of a full line of vehicles.

The figures are bolstered by the Mazda 3. This is one of highest cars in demand for Mazda Australia. Annual sales for 2013 were over 42,000 vehicles. This included an astonishing figure of 4,022 Mazda 3’s sold in December 2013. This provided a great boost to the sales figures as many car enthusiasts sought out an advantageous deal before the launch of the new design Mazda 3 in early 2014.

The Mazda titles don’t stop there. The figures show that the Mazda 2 is the favourite light car for Australia. This is the second time in three years that Mazda has taken this title. The figures for 2013 show that over 15,000 Mazda 2’s were sold through Mazda Australia.

However, Mazda is not just thought of as a hatchback manufacturer. The CX-5 managed to set a number of sales records for the 2013 sales period. Although the 2012 figures were very favourable at 15,861 vehicles sold, the 2013 figures have shown a huge improvement of twenty seven percent increase at over 20,000 CX-5’s sold. This made the CX-5 Australia’s favorite SUV.

Mazda Australia also managed to improve supply and boost sales of the BT-50. The BT-50 had an all time sales record high of 13,702 vehicles sold in 2013. This eclipsed the previous sales record by almost two thousand vehicles or sixteen percent.

With the recent award winning trend at the Australia’s Best Cars and Drive Car of the Year, the Mazda 6 has also had its best sales year since the last high in 2008. 7,701 Mazda 6’s were sold in 2013, which represents a thirty percent sales increase since 2011. This is thought to be due to the launch of the new look Mazda 6 which hit the show rooms in late 2012. The Mazda 6 has easily achieved the crown for Australia’s top selling mid sized import, outselling its nearest rival by almost 4,500 vehicles.

The company are understandably happy with the 2013 sales performance. According to managing director of Mazda Australia, Martin Benders, the company is very grateful for the support Mazda receives from the Australian public. 2013 is the second year, the company sold in excess of 100,000 new vehicles and they anticipate that the new developments for SKY ACTIV technology in the Mazda 3 will provide a “strong start” for sales in 2014. 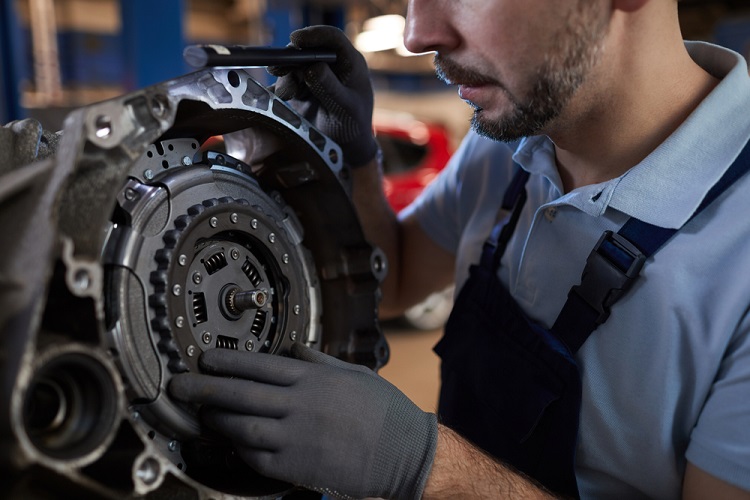 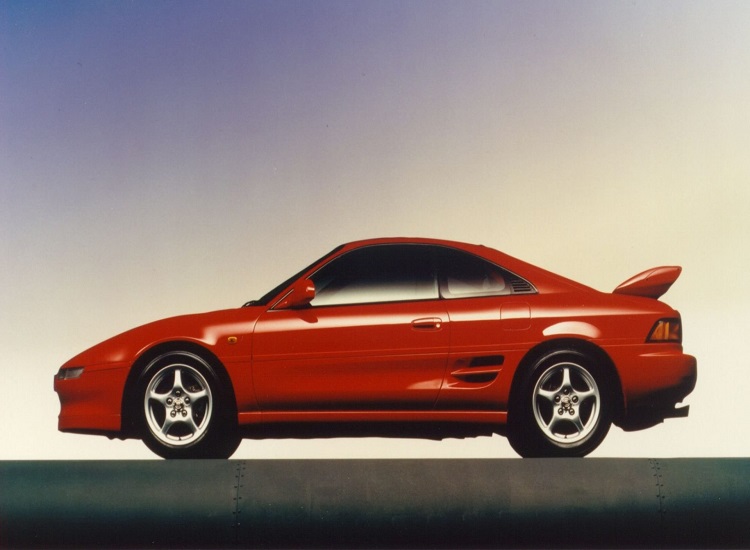 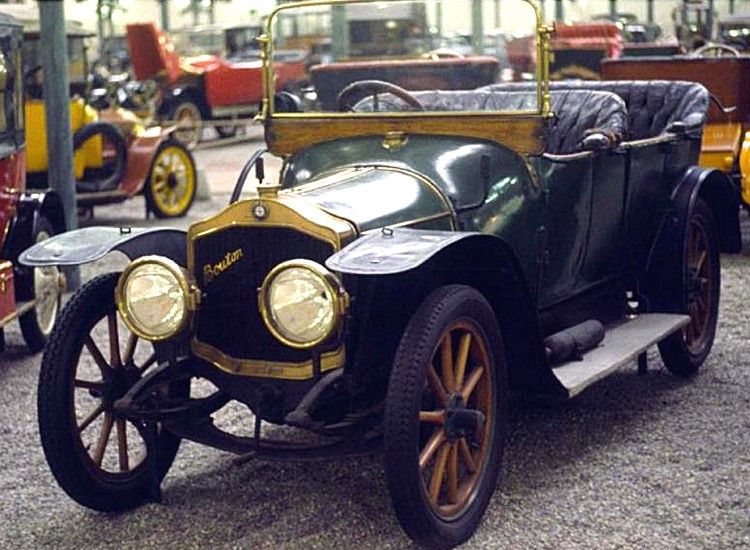