Evolution of the Caravan 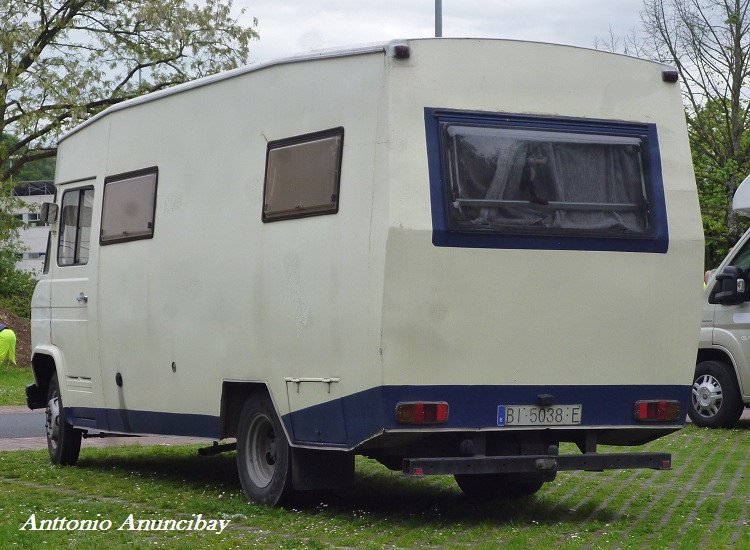 A caravan is usually towed behind a vehicle to provide a place to sleep, cook and change. It’s like a small house but a wider tent, profoundly useful while traveling long distances. The caravan traces a more than a century long history.

The gypsies were arguably the first to use a caravan as a means of shelter. However, the world’s first leisure trailer was built by the Bristol Carriage Company in 1880, for Dr. W. Gordon-Stables. Gordon-Stables later named it the ‘Wanderer’. In the late 18th century, the caravan was essentially used for the transport of products through towns and cities. The gypsies, or as they were called the nomadic Romani people, traveled in caravans called the Vardo. But the early Romani people didn’t sleep in their Vardo. They nailed tents beside their caravans and used the latter primarily as a mode of transport. The gypsies gradually realized that caravans provided better protection from the extreme weather, and by the beginning of the 19th century, they started using the Vardo as their home.

The Europeans eventually adapted the caravan as a tourist vehicle after the 1880 innovation. Sometimes caravans were even built at the request of newlywed couples. With the advent of sophisticated travel trailers in the early 20th century, people considered traveling in caravans as normal. The travel trailers were later branded as house trailers.

The evolution of the modern caravan cell commenced with stagecoaches equipped with enough supplies to last a few days. The earliest gypsy caravans were similar to stagecoaches, but were sometimes completely covered. They were generally pulled by animals. With the commercialization of automobiles in the 20th century, caravans eventually came included with them. This paved the way for compact caravans visible on the streets today.

The types of caravans available these days include the travel trailer, which itself is classified into the teardrop trailer, an Airstream trailer, and a hybrid trailer. The fifth-wheel trailer is supported by a hitch in the center of the bed of a pickup truck, instead of a hitch at the back of the truck. These are generally used by people traveling in them on long trips for the purpose of habitation. The trucks may be used for local commute.

Off-road trailers are built specifically for exploring the extreme backcountry without having the restriction of paved highways or gravel roads. They handle rough terrain better than any other caravans in the trade. A modern innovation of the recent caravans is the toy hauler. With half living area and half-garage, the caravan gets its name through the purpose these trailers are primarily used. ‘Toys’ or dirt bikes are brought to the countryside with the help of these trucks. Double-decker trailer is a two-level travel trailer. When traveling, the trailer looks like any other normal trailer, but when it’s set up, the height is almost doubled. These are normally used in motion picture production as portable dressing rooms, or for the purpose of transportation of huge vehicles.

We Australians majorly boast of camper trailers. These are as suitable off-road as they are on-road. Large water holding tanks, batteries for electricity, and off-road suspension are some of its many sophisticated features.

The Best Commercial Vehicle for Your Company 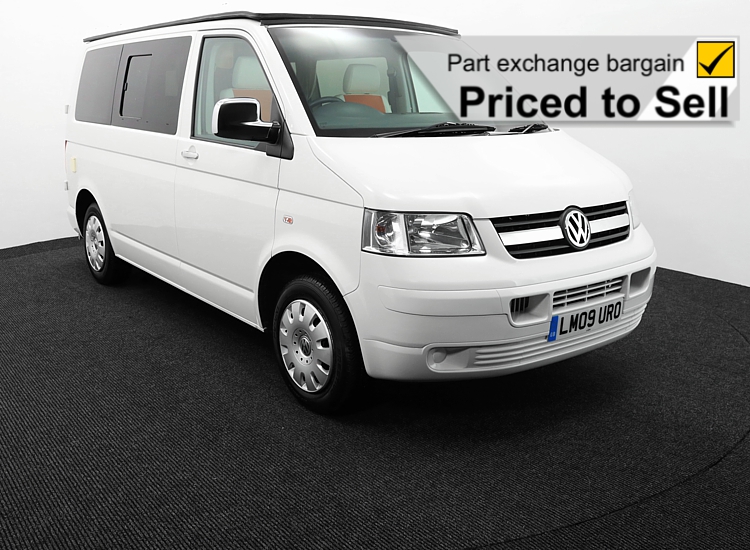 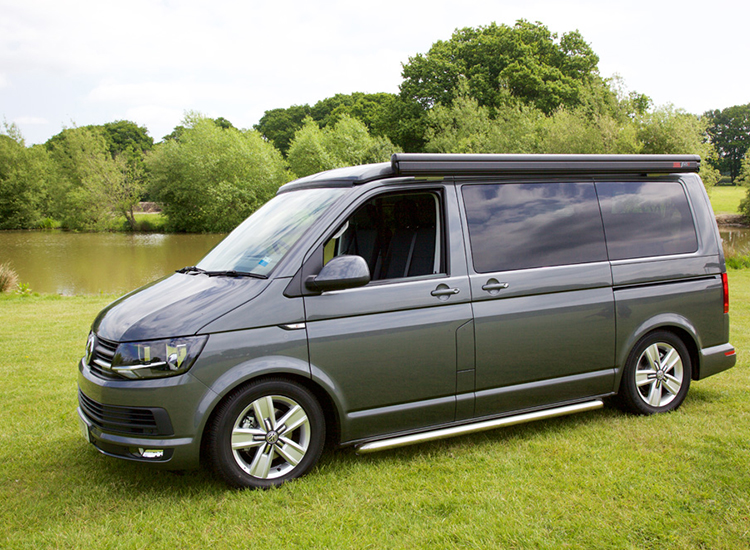