Drive Safe by Being Smart

Motorcycles have appeared in hundreds of movies since the inception of the big screen. Some movie directors, however, used the genius tactic of shining a spotlight on these fine machines in their movies, instantly making these flicks much cooler than they would have been with a mere glimpse of the bike, or worse, no bike at all. Here are the top seven movies that were made that much cooler by their inclusion.

Even the comedic genius of the combination of Tim Allen, John Travolta, William H. Macy, and Martin Lawrence would not have been enough to save this movie without the constant presence of the actual “hogs.” These iconic bikes bring instant credibility to the screen while giving Allen, Travolta, and Macy at least a little street cred.

Okay, Robocop by himself is already pretty cool. When you bring motorcycles into the mix, however, it is cinema gold. In the movie, Robocop mans a stray soft tail custom bike and chases down a box truck with it! Just like that an already cool movie got a lot cooler.

By this third installment of Rocky, the boxer (and the movie franchise itself) had started to lose his cool factor. Instead of being the tough, brash, unrefined fighter, Rocky was now rich, polished, married, and a dad. The only thing that could save Rocky in this current state is a motorcycle. Rocky rides the bike through Philadelphia and up to the statue that was erected in his honor, only to pelt the metal monument with his helmet in his anger and disillusionment at the loss of his trainer, Mick.

This movie has a pretty high cool rating to begin with, but the injection of a motorcycle only adds to the cool factor. The scene that makes this movie is the character D-Day ripping up a flight of stairs on that beloved bike and ending his joyride by belting out a tune through his throat.

What can be cooler than Burt Reynolds in a screwball comedy about a bunch of amateurs racing throughout the country? How about, as an added bonus, Peter Fonda riding a motorbike and mocking his own role as Easy Rider.

Generally action flicks are pretty cool, especially when they include the likes of Sly Stallone, Mickey Rourke, Jet Li, Dolph Lundgren, and Arnold Schwarzenegger. What makes this movie incredibly cool, however, is the scene where Rourke uses his chopper as a portable tattoo parlor and inks up Stallone right on it.

1. Indiana Jones and the Kingdom of the Crystal Skull

On its own this movie would not have much cool factor. While Harrison Ford has a large role, Shia LeBeouf has a larger one, and that fact hurts this movie. What helps the movie, though, is LeBeouf’s use of a motorcycle to rescue Ford and then ride through a library in an intense chase scene. 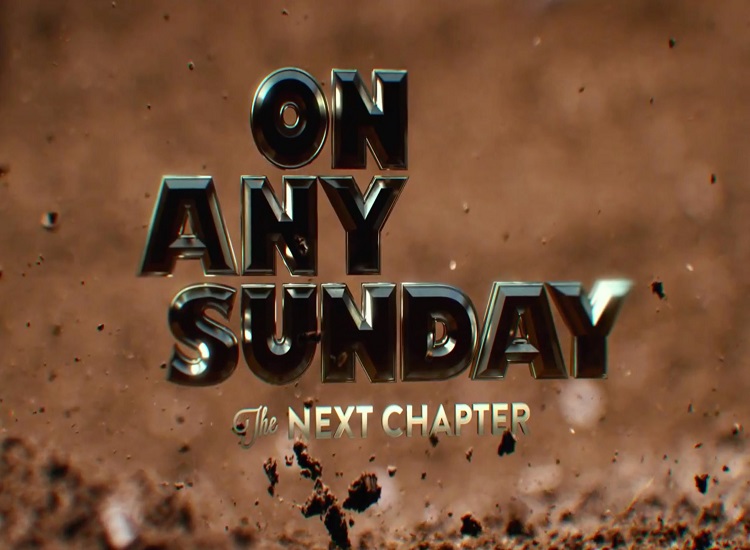 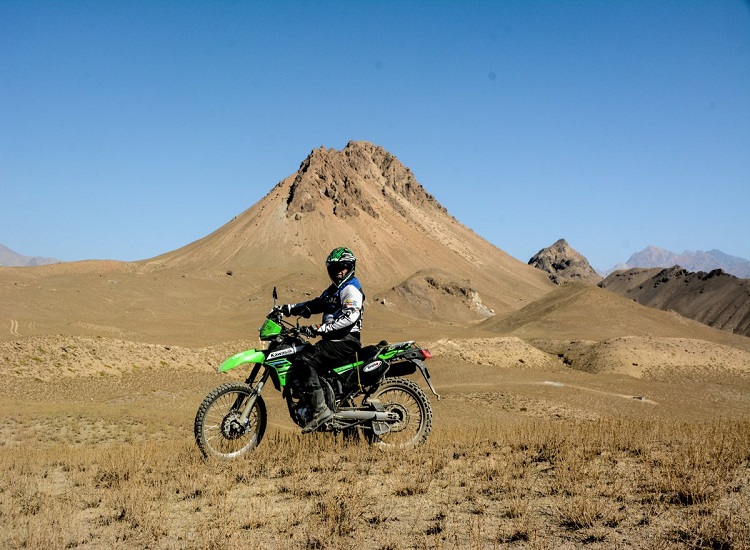 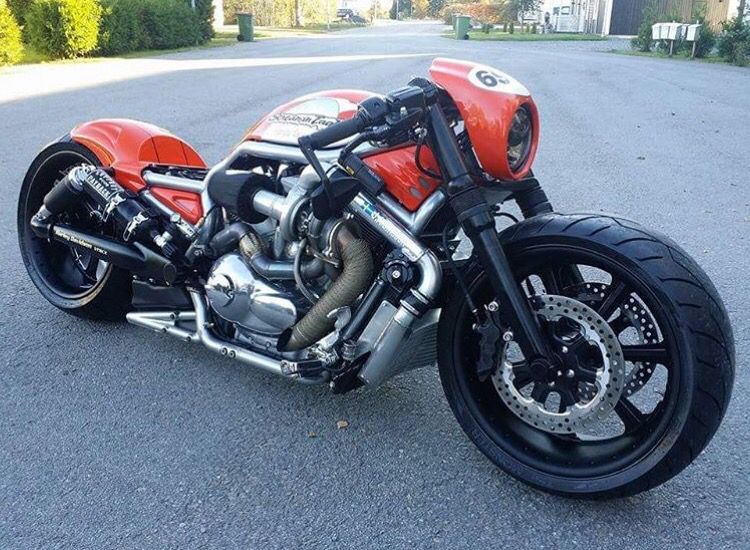